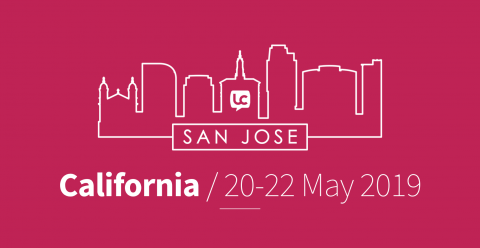 For the past couple of years, LiveCode conferences have been virtual events, but this year there was an in-person option along with a streaming option for those who could not travel. It was a great time! The LiveCode team is truly a great bunch of people, and the community is equally lovely. It was good to connect with a number of people I've met before as well as make some new friends. Here are some highlights...